Canada was one of the final countries to declare their World Cup roster, but after doing so on Sunday, their potential at their first World Cup in 36 years became all the more apparent. Canada’s 2022 squad has already demonstrated the necessary technique, fitness, and grit to compete with the world’s finest teams. 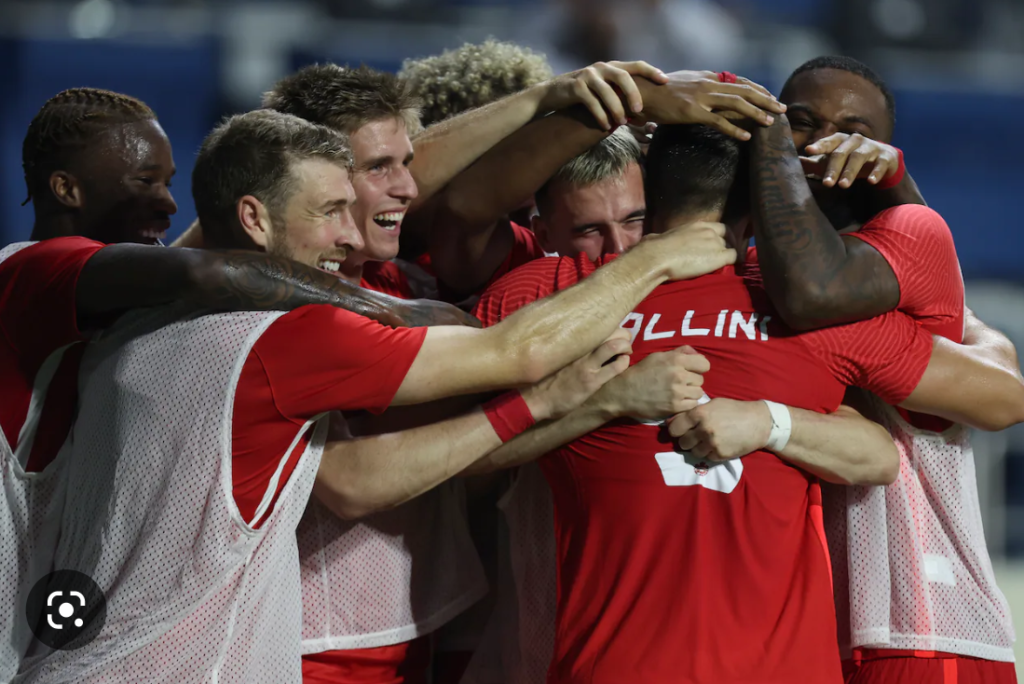 Canada’s men’s national football team will compete in the World Cup on Wednesday for the first time since 1986. It will be a momentous occasion. The women of Canada have previously won Olympic gold and bronze medals and done their share to rivet the global game to their provincial nation; it is now the men’s turn in the most prestigious competition.

The path to Qatar for Canada began in March of 2021, with Head coach John Herdman’s men needing to win their group, which included Bermuda, Suriname, Aruba, and the Cayman Islands. The Canucks advanced to the next round without difficulty, winning all four games decisively and conceding only one goal.

Herdman sees the tournament in Qatar as a significant opportunity for the men’s national team to continue making history following an unparalleled unbeaten run in the CONCACAF qualifier. Canada’s sole World Cup debut in 1986 concluded with zero goals and three losses in three matches.

Even though Canada lost all three of its 1986 World Cup group-stage games, the team appeared out of place. Despite being physically fit and diligent, the crew needed to gain more technique and luck. The team was knocked out without scoring a goal at the tournament in Mexico and after allowing five goals to France, Hungary, and the Soviet Union. 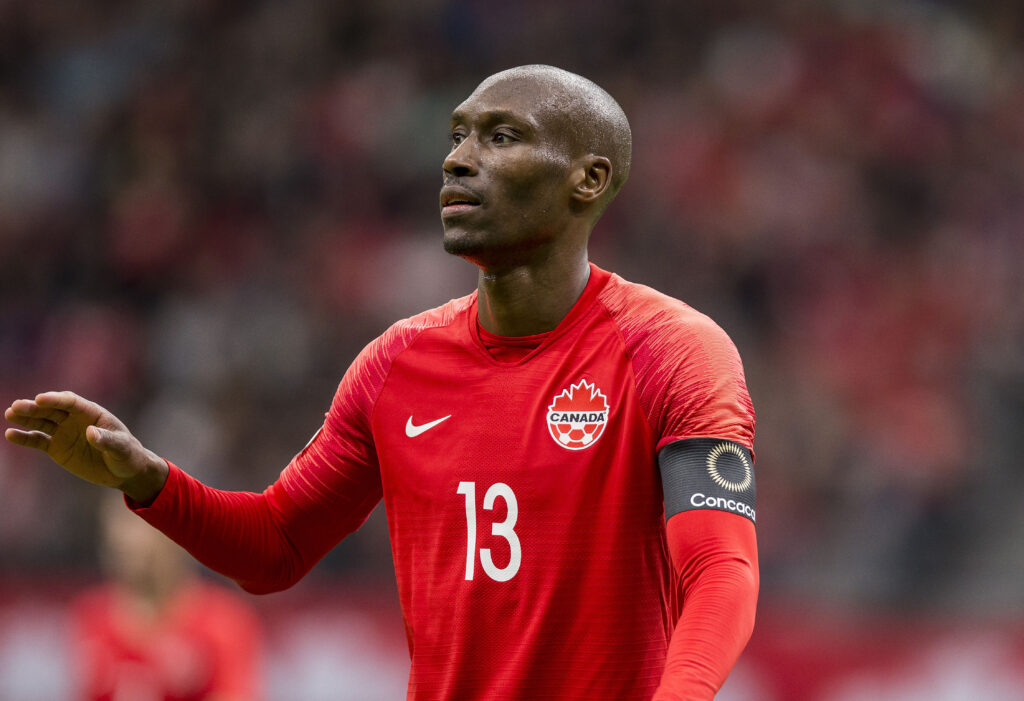 As Canada’s longest-serving active player, Hutchinson has awaited his World Cup debut for quite some time. In June of 2004, Hutchinson made his World Cup qualifying debut. “He is in a difficult circumstance. Because I believe he is important to the team for all of us,” Herdman explained. Atiba Hutchinson is the individual you want to see in the World Cup. Despite the fact that he cannot bear weight on his injured leg, Hutchinson has maintained his fitness. Herdman stated, “Progress is moving slowly.”

Liam Miller, a midfielder, stated that Canada would compete in Qatar, not merely participate. He feels there are no limits to the squad’s potential and believes it is far more dangerous when a team has nothing to lose.

Miller, who plays for a Belgium club, stated that Canada has “been the underdog in 99% of the games we’ve played” and that the World Cup is “simply another chance to show people wrong about what we can do in this tournament.”

Craig Forrest, a former goalie for the Canadian men’s soccer team, visited Soccer North to attest for Milan Borjan, the current starting goalkeeper for Canada, and to discuss the upcoming match against Belgium. 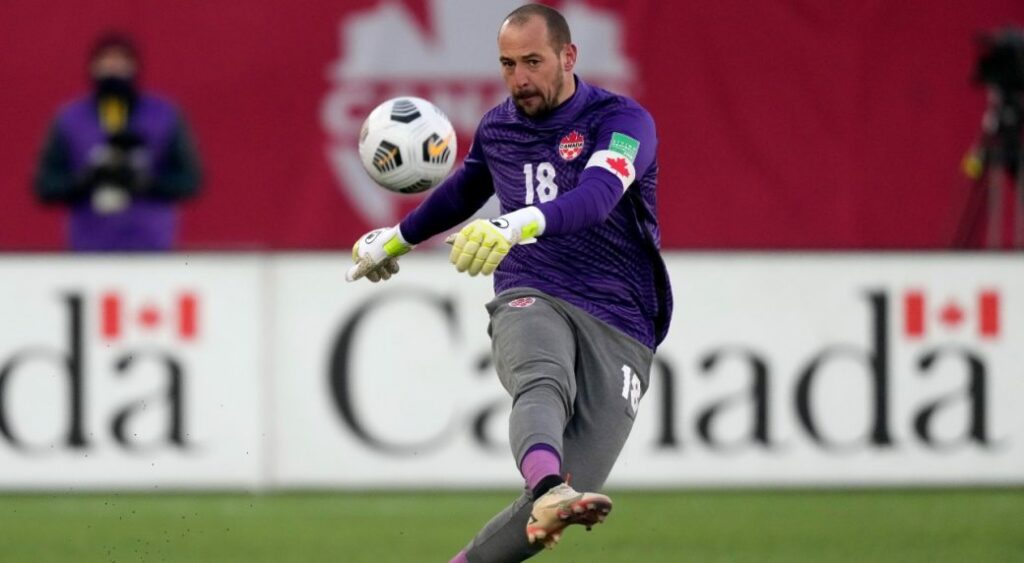 Liam Fraser, 24 years old, was also selected as one of the roster’s final players. Doneil Henry was ruled out of Canada’s friendly against Bahrain on Friday due to a calf injury he acquired during warm-ups. As a result, Fraser most likely joined the roster.

Doneil Henry’s omission from the World Cup team is heartbreaking. During the warm-up, Herdman reported that Henry felt tightness in his calf and pushed through it, likely resulting in a tear. Herdman stated on Sunday that 29-year-old Henry decided not to be included in the team and to offer the slot to a younger player who could play immediately if needed.

Henry will still travel to Qatar and participate in the team’s off-the-field activities. Throughout the buildup to the World Cup, his teammates lauded him, demonstrating the significance of his job off the field.

Few teammates can match Fraser’s long-distance passing talent. This should enable Canada to turn the play while in control and get the ball swiftly to its wide players, on whose speed Canada will rely.

Also, Fraser is adept at reading the game. He is an important player who can position up directly in front of the center-backs and give defensive covering to a side that appears to require it since he enters tackles with clarity and purpose.