Saturday, police announced that a 43-year-old Rhode Island man is facing various accusations concerning a rape that reportedly happened in downtown Boston, Massachusetts, after the victim was drugged.

A renowned NBA trainer, who has taught players such as Steph Curry, Kevin Durant, and Celtics’ Al Horford, is charged with rape in downtown Boston. Robert McClanaghan, 43, of Warwick, was arrested on rape and drugging for sexual intercourse charges in East Greenwich, Rhode Island, on Friday, November 18. 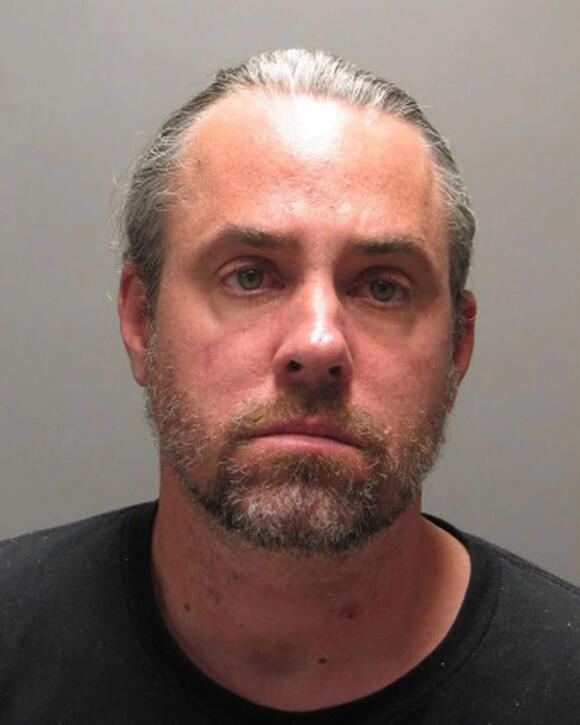 After graduating from Bishop Hendricken High School, McClanaghan joined the men’s basketball team at Syracuse University, where he played from 1998 to 2001. In the fall of 2002, he returned to Bishop Hendricken for a position in physical education.

He was also a subordinate coach for the varsity basketball team and worked alongside Joe Mazzulla, who the Boston Celtics hired as temporary head coach in September.

Rob discovered along the road that many of the principles and philosophies he employed on the basketball court and wrote about in his book, Net Work, can and should be applied in corporate boardrooms and by professional sales teams.

McClanaghan’s Instagram, which has more than 11,000 followers, contains images of him with some of the league’s top stars, including a picture of himself celebrating with Curry after the Warriors won the 2021-22 title and a picture of him at Kevin Love’s wedding.

McClanaghan’s detention is the result of an investigation by the Boston Police Sexual Assault Unit and the Suffolk County District Attorney’s Office. The alleged drugging and rape took place in Downtown Boston, according to the Boston Police Department (BPD). Law enforcement officials released no further information regarding the incident.

According to the news announcement, McClanaghan was arrested based on a warrant issued by the Boston City Court on Thursday for rape and drug abuse in connection with an incident in downtown Boston. According to officials, the Suffolk District Attorney’s Office also participated in the probe.

A spokesman for the Suffolk District Attorney’s Office stated, “This arrest is the result of the outstanding work of the BPD Sexual Assault Unit and members of our Domestic Violence and Sexual Assault Unit who worked with information supplied by the victim. As the case moves through the court system, our prosecutors and victim witness advocates will offer the victim whatever support they can”.

On Monday, he was set to be arraigned before the Third District Court in Kent County, Rhode Island, as a fugitive from justice. Regarding this alleged crime, the Boston Police Department has urged individuals to utilize the buddy system when venturing out. In addition, they recommend keeping your beverages within reach or, if necessary, covered.